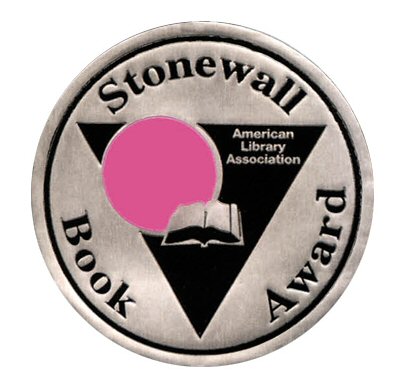 From 1971 to 1986, this award was simply named The Gay Book Award, and was a grassroots effort to support queer publishing, which had a limited footprint in the publishing industry. From 1987 on, they have been sponsored by the Gay, Lesbian, Bisexual, and Transgender Round Table (GLBTRT) of the American Library Association (ALA), and have been part of the American Library Association awards program, now termed ALA Book, Print & Media Awards. Starting in 2002, the Awards have been named The Stonewall Book Award in recognition and commemoration of the 1969 Stonewall Riots.

“Finalists” were designated by that term from 1990, but have been termed “Honor Books” from 2001 to the present. A panel of librarians selects five finalists in each award category and subsequently selects one winner. The winners are announced in January and each receives a plaque and $1000 cash prize during the ALA Annual Conference in June or July. Winners generally attend and give acceptance speeches.

The ALA solicits book suggestions from the public, each to be accompanied by a brief statement in favor of the book. These recommendations or “applications” to the Awards Committee are not accepted from publishers, agents, authors, and others with vested interests. Eligible books are expected to be original works published in the U.S. during the preceding year, and can include “substantially changed new editions” and “English-language translations of foreign-language books”.

The titles in this list are “hotlinked” to the library’s catalog, for all those titles currently owned by the Lincoln City Libraries. For titles not currently owned by our system, please consider requesting them through our Interlibrary Loan service.

Literature — Carolina de Robertis — Cantoras
Non-Fiction — Saeed Jones — How We Fight for Our Lives: A Memoir
Children’s and YA — Kyle Lukoff and illustrated by Kaylani Juanita — When Aidan Became a Brother [jP Lukoff] Children’s and YA — Dean Atta with illustrations by Anshika Khullar — The Black Flamingo [YA Atta] 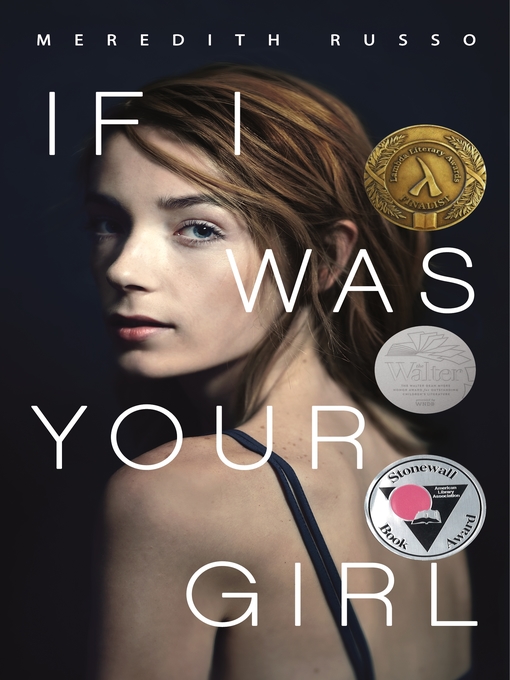 Literature — Chris McCormick — Desert Boys
Non-Fiction — David France — How to Survive a Plague: The Inside Story of How Citizens and Science Tamed AIDS [library has DVD only] Children’s and YA — Rick Riordan — Magnus Chase and the Gods of Asgard: The Hammer of Thor [j Riordan] Children’s and YA — Meredith Russo — If I Was Your Girl [libraries own only the digital versions]

Literature — Ellis Avery — The Last Nude [libraries only own in digital format] Non-Fiction — Keith Boykin — For Colored Boys Who Have Considered Suicide When the Rainbow is Still Not Enough: Coming of Age, Coming Out, and Coming Home
Children’s and YA — Benjamin Alire Saenz — Aristotle and Dante Discover the Secrets of the Universe [YA Saenz]

Literature — David B. Feinberg — Eighty-Sixed
Non-Fiction — Neil Miller — In Search of Gay America: Women and Men in a Time of Change

Joan Nestle — A Restricted Country
Randy Shilts — And the Band Played On: Politics, People, and the AIDS Epidemic [616.951 Shi]

Walter Williams — The Spirit and the Flesh: Sexual Diversity in American Indian Culture

Cindy Patton — Sex and Germs: The Politics of AIDS

John D’Emilio — Sexual Politics, Sexual Communities: The Making of a Homosexual Minority in the United States, 1940-1970

John Boswell — Christianity, Social Tolerance, and Homosexuality: Gay People in Western Europe From the Beginning of the Christian Era to the Fourteenth Century

Betty Fairchild and Nancy Hayward — Now That You Know: What Every Parent Should Know About Homosexuality

Isabel Miller (a.k.a. Alma Routsong) — Patience and Sarah [libraries own only in digital format]