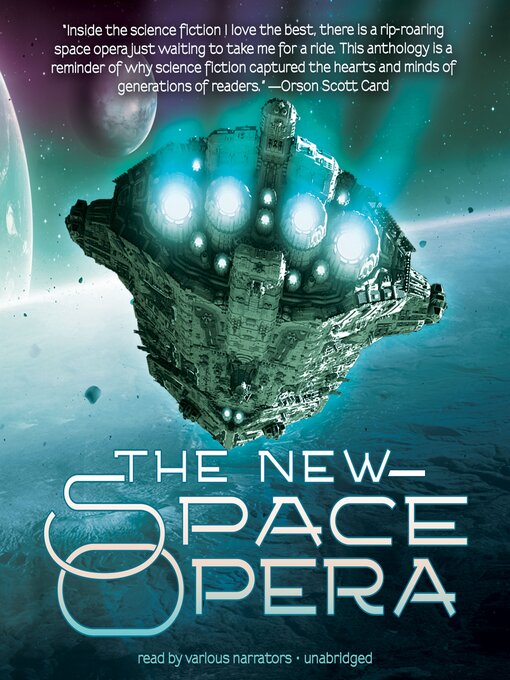 The Garden of Promises and Lies
by Paula Brackston (Brackston)

Solutions and Other Problems
by Allie Brosh (741.5 Bro)

Harvest the Vote: How Democrats Can Win Again in Rural America
by Jane Kleeb (324.273 Kle) 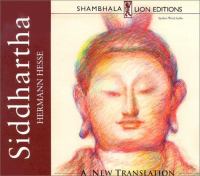 The Ghost of Major Pryor: A Novel of Murder in the Montana Territory, 1870
by Donald Honig ( not in the libraries’ collection )

Brush Back
by Sara Paretsky (Paretsky)

Women of the Copper Country
by Mary Doria Russell (Russell)