The following books were discussed by attendees at the Library BooksTalk on Zoom on this date. There was no presenter today.

1992 was the last issue of this catalog that was published

Grasping the Ring: Nine Unique Winners in Life and Sports
by Gene A. Budig (796 Bud)

Hitting a Straight Lick With a Crooked Stick: Stories From the Harlem Renaissance
by Zora Neale Hurston (Hurston)

Hamnet: A Novel of the Plague
by Maggie O’Farrell (O’Farrell)

A Velocity of Being: Letters to a Young Reader
by Claudia Zoe Bedrick (j028.5 Vel) 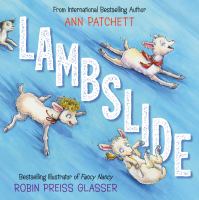 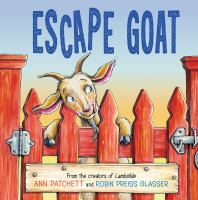 The Book of V
by Anna Solomon (Solomon)

Worth Dying For
by Lee Childs (Childs)

Series starts with Every Heart a Doorway

Series starts with A Study in Silks

The Law of Innocence
by Michael Connelly (Connelly)

The Vanishing Half
by Brit Bennett (Bennett)

Confessions on the 7:45
by Lisa Unger (Unger)