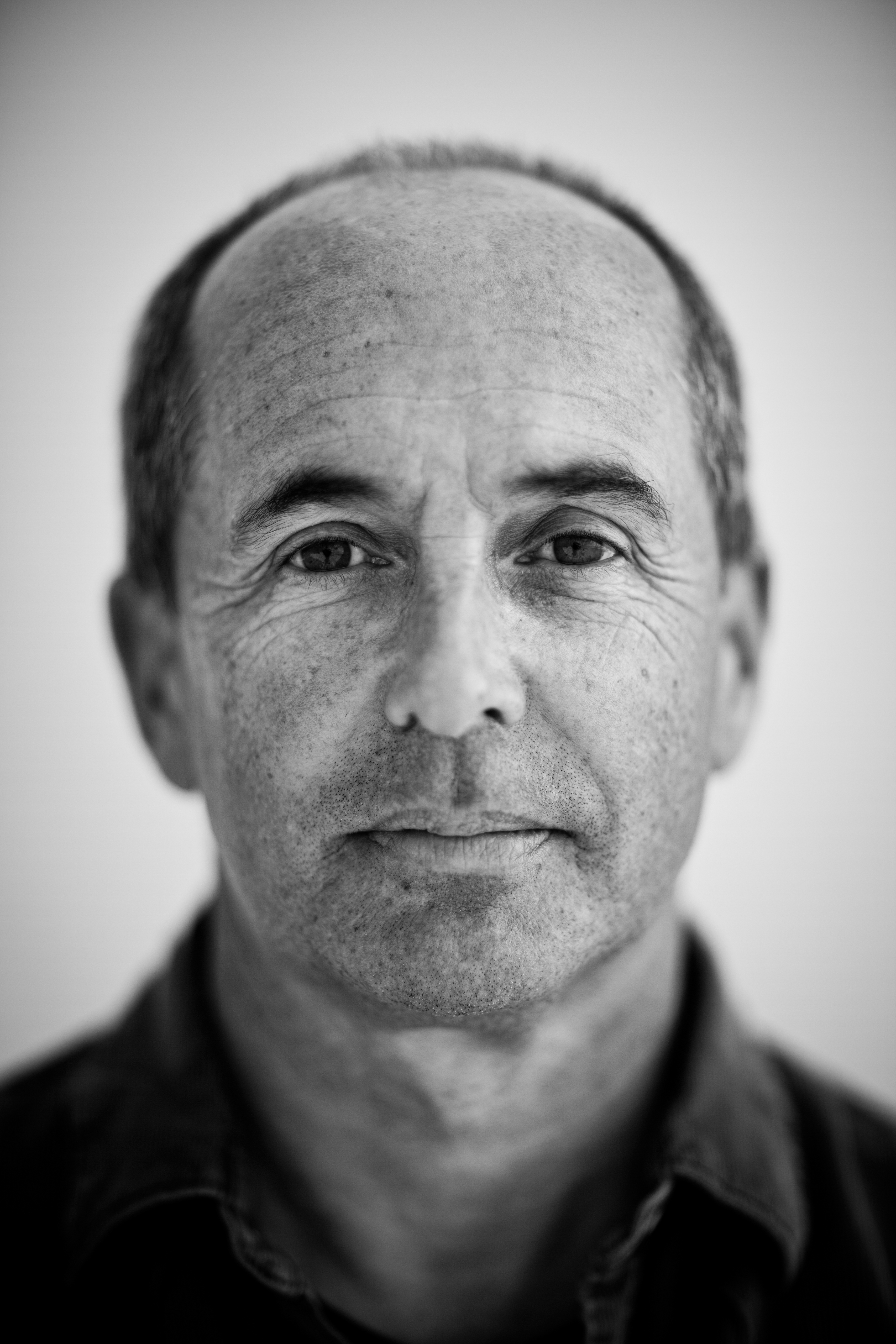 A list of works by Nebraska author
Don Winslow

Born in New York in 1953 and raised in Rhode Island, it was Winslow’s interest in news that brought him to the University of Nebraska-Lincoln’s journalism program in 1971. Like many students, he switched gears in mid-college, pursuing African history as part of the University Studies program and graduating in 1975. After holding a number of odd jobs in various locations, Winslow enrolled in graduate school, receiving his UN-L master’s degree in military history in 1982.

Winslow’s “odd jobs” included a stint with a detective agency, free-lance investigative work, and consulting as a private detective. Perhaps these experiences along with life as a graduate student lead to the creation of his first novel, Cool Breeze on the Underground, published in 1991. The book features Neal Carey, a private investigator and graduate student, with a mystery to solve.

A more recent connection with Nebraska and with his interest in military history, Winslow and UN-L professor, Peter Maslowski, published a University of Nebraska Press book in late 2005 entitled Looking for a Hero: Staff Sergeant Joe Ronnie Hooper and the Vietnam War.

(Additional information about Don Winslow can be found at the following Web sites:)

The novels of Don Winslow

A Neal Carey mystery.
In production for a 2008/9 movie release.

In production as a 2013 motion picture.

Adapted into a 2012 motion picture.

A novel based on Trevanian’s “Shibumi”.

Sequel to The Power of the Dog

Sequel to The Power of the Dog and The Cartel