A booklist for: RENT

This is a booklist created by Gere Branch library staff to accompany the stage production of RENT at Gere’s neighbor, The Lincoln Community Playhouse.

RENT is a rock musical with music, lyrics, and book by Jonathan Larson, loosely based on Giacomo Puccini’s opera La Bohème. It tells the story of a group of impoverished young artists struggling to survive and create a life in New York City’s East Village in the thriving days of Bohemian Alphabet City, under the shadow of HIV/AIDS.

A list of suggested musicals, for fans of RENT: 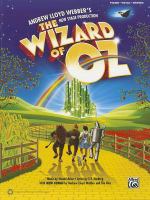 The Wizard of Oz
Based on the book by L. Frank Baum [various formats]

One of the true classics of American literature, The Wonderful Wizard of Oz has stirred the imagination of young and old alike for over four generations. Originally published in 1900, it was the first truly American fairy tale, as Baum crafted a wonderful out of such familiar items as a cornfield scarecrow, a mechanical woodman, and a humbug wizard who used old-fashioned hokum to express that universal theme, “There’s no place like home.”. 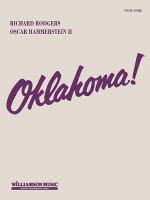 Set in the Oklahoma Territory in the early 1900’s, this joyous celebration of frontier life is a story of tender romance and dangerous passion.

America’s favorite orphan dreams of life outside the orphanage. 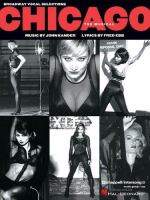 At a time when crimes of passion result in celebrity headlines, nightclub sensation Velma Kelly and spotlight-seeking Roxie Hart both find themselves on Chicago’s famed Murderess Row. 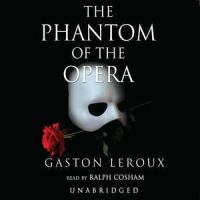 The Phantom of the Opera
by Gaston Leroux [various formats]

Deep in the twisted labyrinth of cellars beneath the Paris Opera House, lives a disfigured and tortured musical genius, the Opera Ghost, whose presence is known, but only discussed in hushed tones behind closed doors.