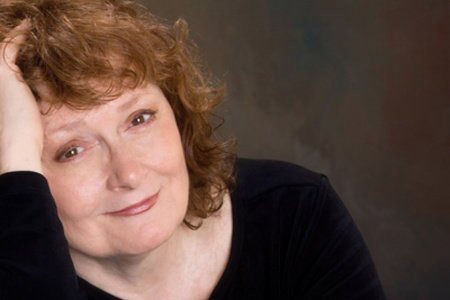 A list of works by Nebraska author
Jonis Agee

Agee and her husband, Brent Spencer, lives on an acreage north of Omaha, Nebraska, overlooking the Missouri River, where they have recently founded a literary press, Brighthorse Books, publishing fiction and poetry books. She also owns land outside Valentine, in the Sandhills region of of western Nebraska — and her experiences with that rugged landscape have influenced several of her stories and novels.

In addition to the awards received for specific books (listed under the individual books in her bibliography below), Agee has also received the following honors:

Additional information about Jonis Agree can be found at the following Web sites: