Take another look at some of these “old school” sleuths or adventurers! 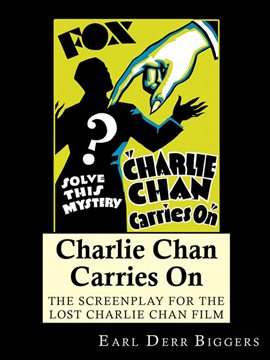 A Purple Place for Dying
part of the Travis McGee series by John D. McDonald

A Maigret Trio
part of the Inspector Maigret by Georges Simenon