I’m a fan of Sister Souljah and the other writers who do Street Lit, sometimes called Urban Fiction. The libraries don’t have much of these, but here’s a few I liked. 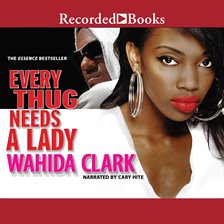 Every Thug Needs a Lady
by Wahida Clark (eAudiobook only) 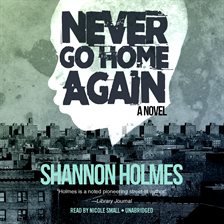 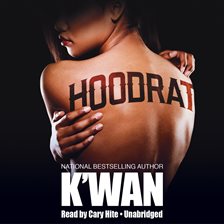 Hood Rat
by K’wan (eAudiobook only)

Grindin’: A Harlem Story
by Danielle Santiago (no longer in libraries’ collection) 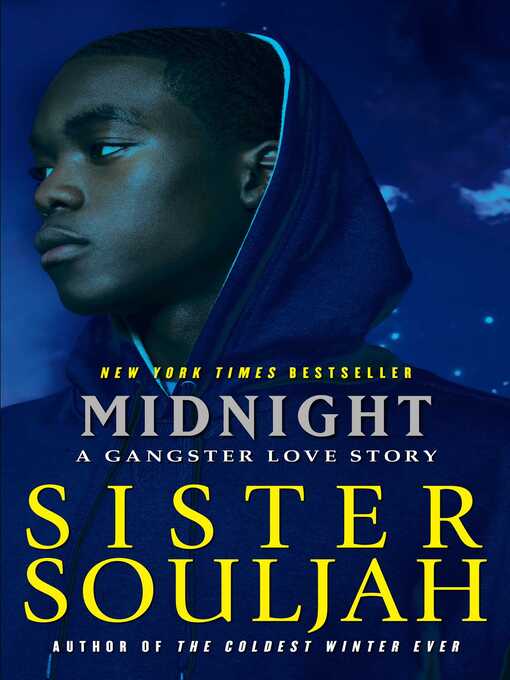 Midnight: A Gangster Love Story
by Sister Souljah (eBook only)

A Project Chick
by Nikki Turner (eBook and eAudiobook versions only)

Is the Bitch Dead, or What?
by Wendy Williams (no longer in libraries’ collection) 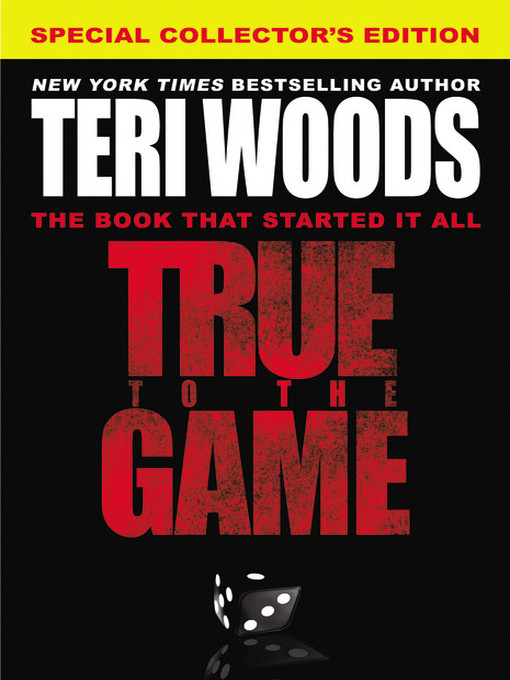 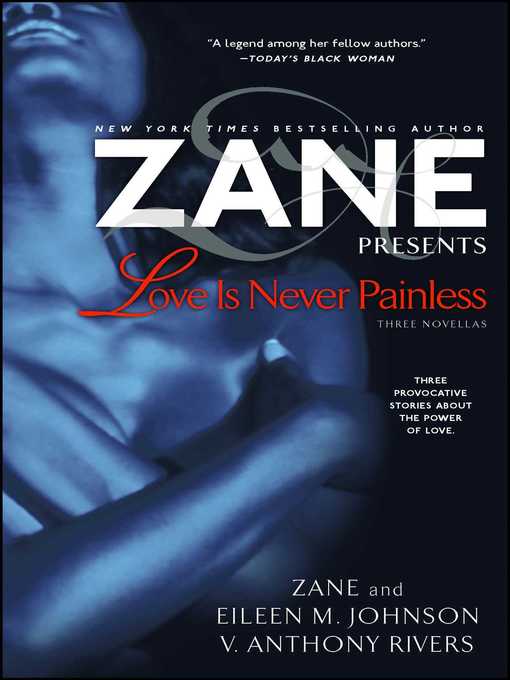 Love is Never Painless
by Zane