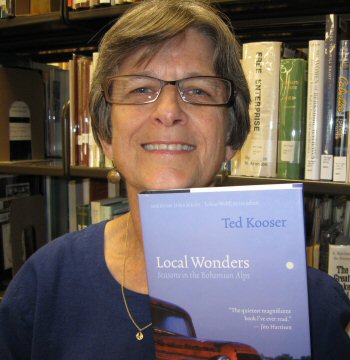 Meredith M.
of the Heritage Room of Nebraska Authors

The Middle of Everywhere: The World’s Refugees Come to Our Town
by Mary Pipher [325.21 Pip] reviewed in April 2014