Finalists Announced for One Book–One Lincoln

Lincoln City Libraries (LCL) Director Pat Leach today announced the three finalists for the 2019 One Book–One Lincoln Community Reading Program at an event at The Mill in the Haymarket. The finalists are: 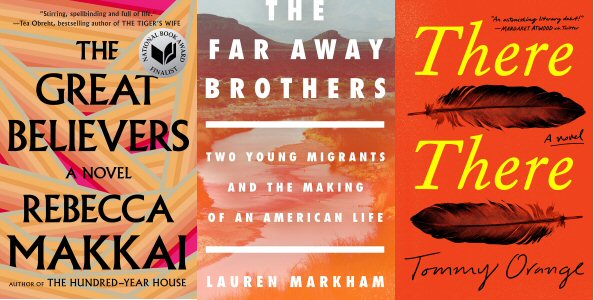 The book selection process began in January when a 15-member selection team of community readers narrowed a list of 112 nominated titles to three finalists. The community is invited to vote to select the top title through July 31st. Votes can be cast four ways:

The books are available at all Lincoln libraries in various formats including print, audio and eBooks.

Detained by the librarian?

Officer Bonkiewicz finds himself detained by librarians, rejected by publishers, and scolded by Chief Bliemeister as he reviews “The Cat in the Hat” in this edition of LPD Book Review. And remember, if your class is reading a book that you’d like us to review, contact us at LPDMedia@gmail.com. If we pick your book, Officer Bonkiewicz will come to your class for a book discussion…with pizza! Thank you to the Lincoln City Libraries. @Dr. Seuss

What can Lincoln's hamsters teach us about life?

Officer Bonkiewicz sets off to find out what Lincoln's hamsters can teach us about life in the very first LPD Book Review. Oh, and if your class is reading a book that you’d like us to review, contact us at LPDMedia@gmail.com. If we pick your book, Officer Bonkiewicz will come to your class for a book discussion…with pizza!Cathedral Eagles Lincoln lLincoln City Libraries Betty G. Birney Betty G. Birney

Lincoln City Libraries (LCL) announced Monday that it is one of the national winners of Beanstack’s Second Annual Winter Reading Challenge. Lincoln participants read for more than 3 million minutes. The program, sponsored by billionaire investor and Shark Tank personality Mark Cuban, challenged 250 libraries nationally to meet a collective goal of reading at least 5 million minutes and 75,000 books in January.

LCL will donate its share of a $35,000 prize to the Begin with Books program, which provides new books to low-income families. LCL was also a national winner last year, with readers logging more than 1.5 million minutes. Local reading challenge winners include:

Beanstack by Zoobean is software that helps create, manage, and measure reading challenges. 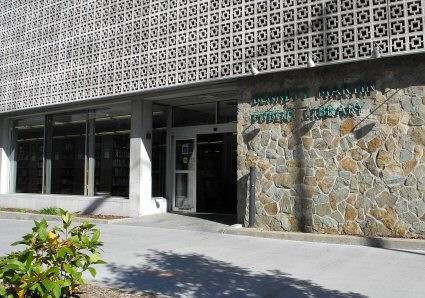