Theodore Wheeler discusses his new novel In Our Other Lives. 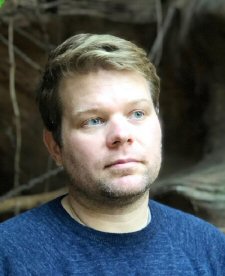 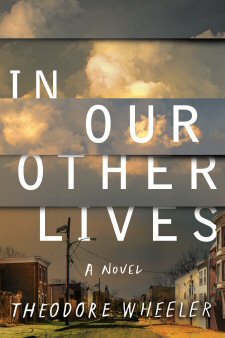 Theodore Wheeler is also author of the novel Kings of Broken Things (2017), and a collection of short stories, Bad Faith (2016). A current National Endowment for the Arts creative writing fellow, he has been recognized with a Marianne Russo Award from the Key West Literary Seminar, a fellowship from Akademie Schloss Solitude in Stuttgart, Germany, and was a resident at the Kimmel Harding Nelson Center for the Arts. Wheeler is a graduate of the creative writing program at Creighton University, and now teaches at the University of Nebraska at Omaha, covers a civil-law and politics beat for a national news service, co-directs Omaha Lit Fest, and sidelines as a bookseller for the Dundee Book Company roving book cart, one of the world’s smallest bookstores.

30 Years and 200+ Readings!
Lists of the 200+ Ames Readings from the past 30 years organized by presenter and by date are available here.

Videos of talks have been provided by LNKTV. Video and sound quality may vary. (Click on the titles to view.)

February 2, 2020
Dirk Chatelain discusses his book 24th & Glory: The Intersection of Civil Rights and Omaha’s Greatest Generation of Athletes. His book examines how so many nationally known athletes came from one segregated neighborhood of North Omaha.