One Book – One Lincoln – 2017
Here are this year’s three finalists!

This year’s winning title will be announced online on the morning of Labor Day, September 4th, 2017!

We accepted your nominations for our sixteenth annual One Book – One Lincoln title, via drop boxes at all the libraries in January 2017, and via the libraries’ online nomination form on our web site throughout all of 2016 and January 2017. All of your suggestions were forwarded to a special One Book – One Lincoln committee, comprised of representatives throughout the community, which evaluated the 100 nominated titles to choose the group of three finalists below — all fiction titles. This group of finalists was announced at a live event, sponsored by The Foundation for Lincoln City Libraries, at The Mill in the Haymarket on May 29th, as well as on the libraries’ web site and social media platforms.

This year, we returned to having you, the public, vote on which of these three finalists you wanted to see as the 2017 One Book winner. Voting closed July 31st.

And the three finalists for 2017 are… 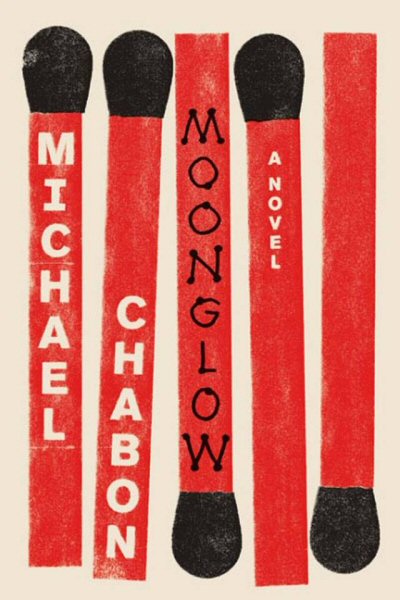 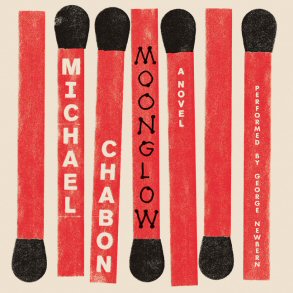 Moonglow unfolds as the deathbed confession of a man the narrator refers to only as “my grandfather.” It is a tale of madness, of war and adventure, of sex and marriage and desire, of existential doubt and model rocketry, of the shining aspirations and demonic underpinnings of American technological accomplishment at mid-century, and, above all, of the destructive impact–and the creative power–of keeping secrets and telling lies. It is a portrait of the difficult but passionate love between the narrator’s grandfather and his grandmother, an enigmatic woman broken by her experience growing up in war-torn France. It is also a tour de force of speculative autobiography in which Chabon devises and reveals a secret history of his own imagination.

>— Publisher’s official website for the book Moonglow and Michael Chabon —<

[ Moonglow is available from the libraries in a wide variety of formats. ] 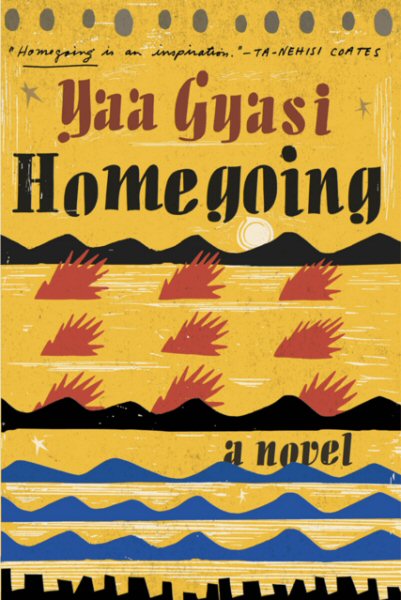 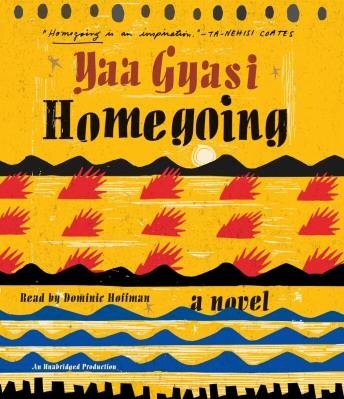 >— Publisher’s website for the novel Homegoing and author Yaa Gyasi —<

[ Homegoing is available from the libraries in a wide variety of formats. ]

A Gentleman in Moscow
by Amor Towles [Towles] 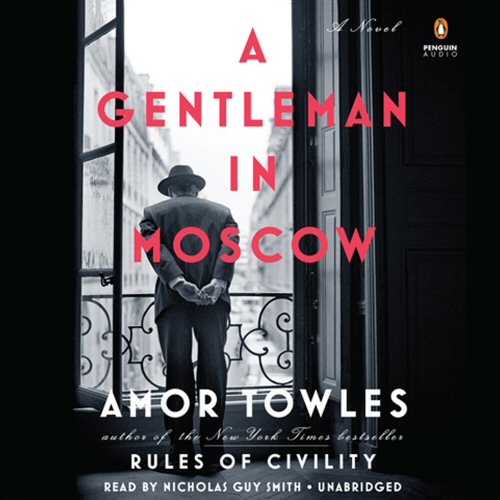 “And the intrigue! … [A Gentleman in Moscow] is laced with sparkling threads (they will tie up) and tokens (they will matter): special keys, secret compartments, gold coins, vials of coveted liquid, old-fashioned pistols, duels and scars, hidden assignations (discreet and smoky), stolen passports, a ruby necklace, mysterious letters on elegant hotel stationery… a luscious stage set, backdrop for a downright Casablanca-like drama.” –The San Francisco Chronicle

[ A Gentleman in Moscow is available from the libraries in a wide variety of formats. ]

Click here to listen to an audio podcast recording of One Book coordinator Katie M., giving a Books Talk presentation on May 12 2017 about the Top Ten Nominees.

The Last Days of Night
by Graham Moore [Moore]

Hillbilly Elegy: A Memoir of a Family and Culture in Crisis
by J.D. Vance [Biography Vance]

This is Where You Belong: The Art and Science of Loving the Place You Live
by Melody Warnick [155.94 War]

If your answer to either of those two questions is “yes,” then please visit our sign-up form, and check off the appropriate boxes. Or, you may call the Lincoln City Libraries’ One Book – One Lincoln staff contact at 402-441-8503.