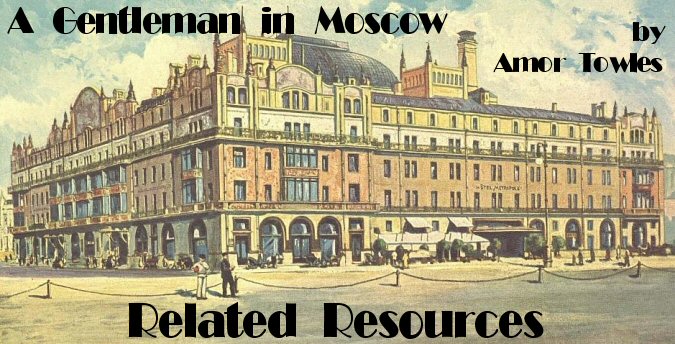 Resources for the book A Gentleman in Moscow:

Resources on the Topics of the Book 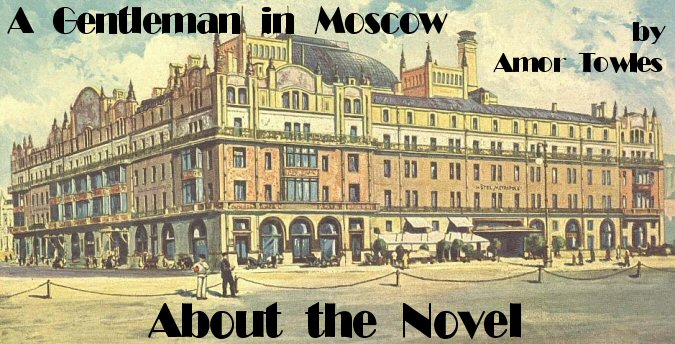 “He can’t leave his hotel. You won’t want to.

From the New York Times bestselling author of Rules of Civility—a transporting novel about a man who is ordered to spend the rest of his life inside a luxury hotel.

Brimming with humor, a glittering cast of characters, and one beautifully rendered scene after another, this singular novel casts a spell as it relates the count’s endeavor to gain a deeper understanding of what it means to be a man of purpose.”

[above] Video Book Trailer for A Gentleman in Moscow. 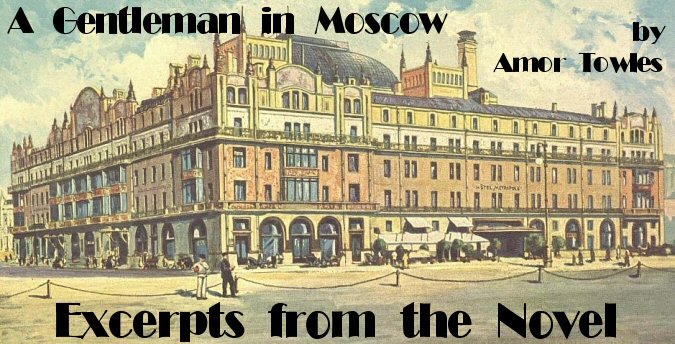 Numerous sites on the Internet have the same excerpt from A Gentleman in Moscow, which can be found on the publisher’s website (link below). The only other excerpt to be found online is at the BBC website, below: 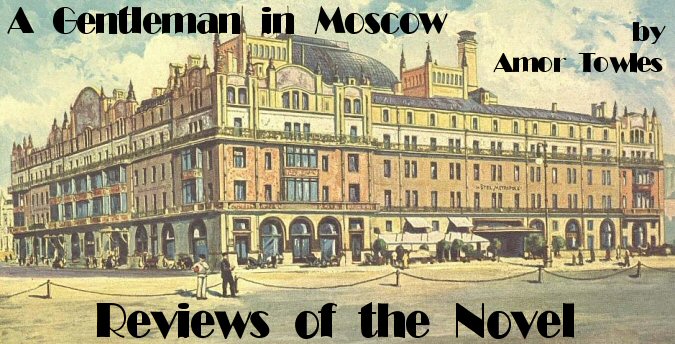 Want to see what reviewers thought of A Gentleman in Moscow before you read it? There are dozens of reviews online, from established traditional review sources to individual bloggers and readers. Below, you’ll find a selection of some of the more detailed reviews: 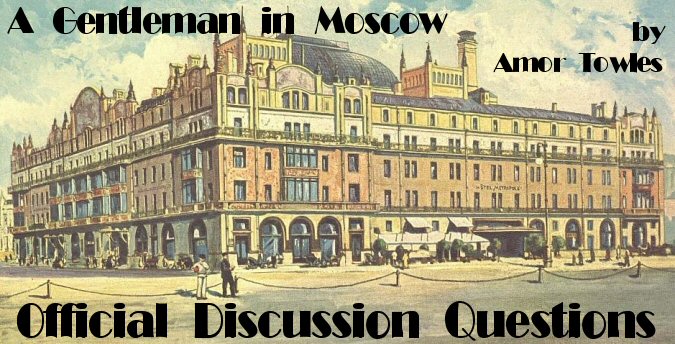 Discussion Questions for 2017 — click here for a printable copy of the questions!

Also: See the 2017 Discussion Groups page for information about joining a public discussion of A Gentleman in Moscow or requesting a discussion leader from the libraries for your private book group. 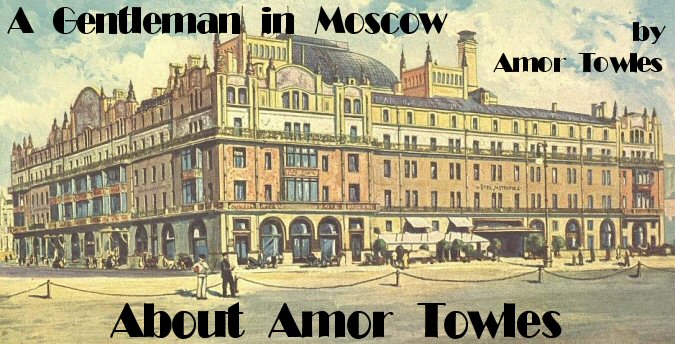 After working for twenty years as an investment professional, Amor Towles’ success with his first novel, Rules of Civility, in 2011, allowed him to pursue creative writing full time. A Gentleman in Moscow is his second novel. Visit any of the following websites for more detailed information about Towles. 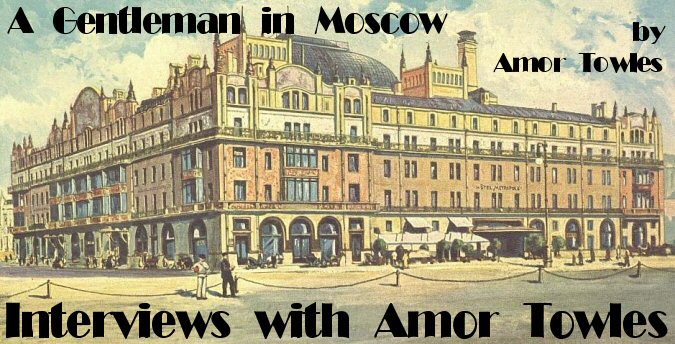 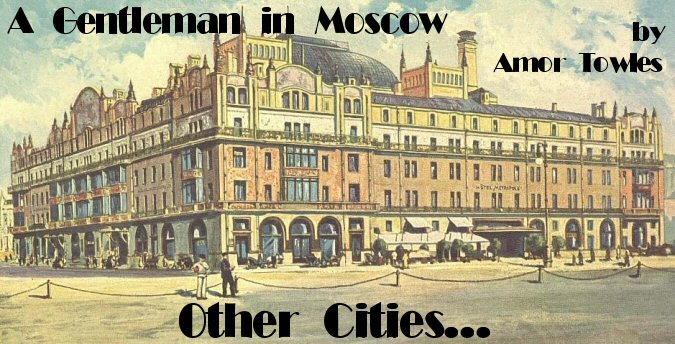 It appears that Lincoln, Nebraska is the first city to have selected A Gentleman in Moscow for a citywide reading program.

Discussion by the online Book of the Month Club. 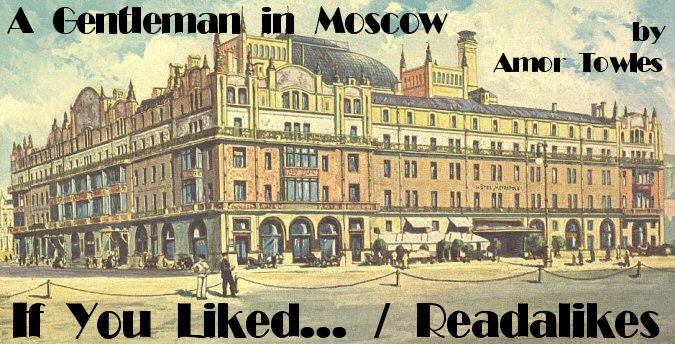 If you enjoyed the writing style/tone and subject matter of A Gentleman in Moscow, some of the following titles — hotlinked to our online library catalog — may also appeal to you: 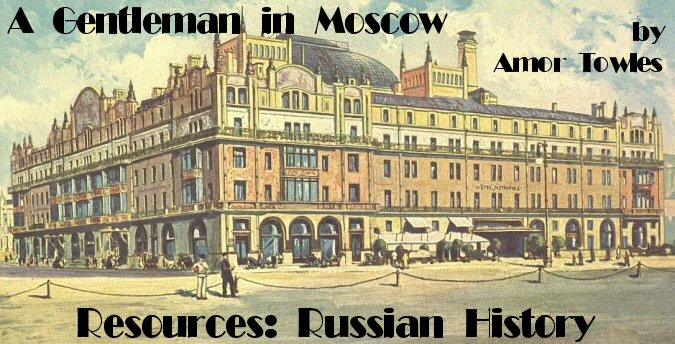 Interested in learning more about Russian History, from the initial establishment of Russia in the 860s B.C., to the pivotal events of the early 20th Century, as referenced in A Gentleman in Moscow? Explore Russian History with some of the sites linked below: 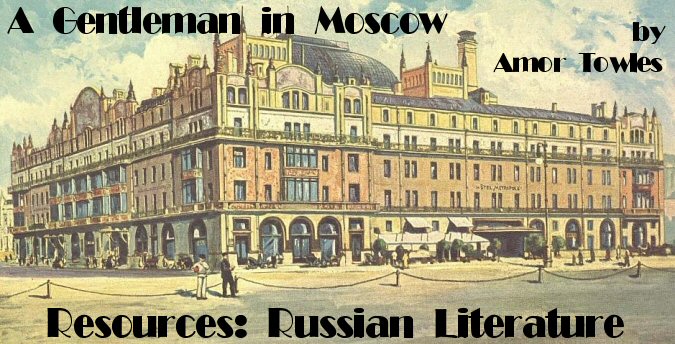 Biographies of Russian Authors (all entries from Britannica.com) 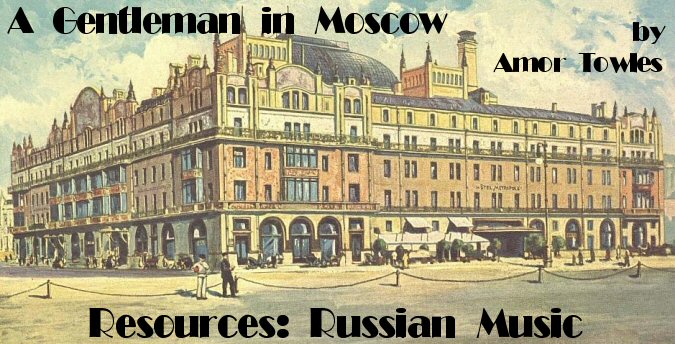 Sofia’s success with the piano, and her being pressed into service to the Soviet State, may make you curious about Russian music history. Here are some links to the most significant Russian composers, whose works were created prior to, or during, the events of A Gentleman in Moscow. 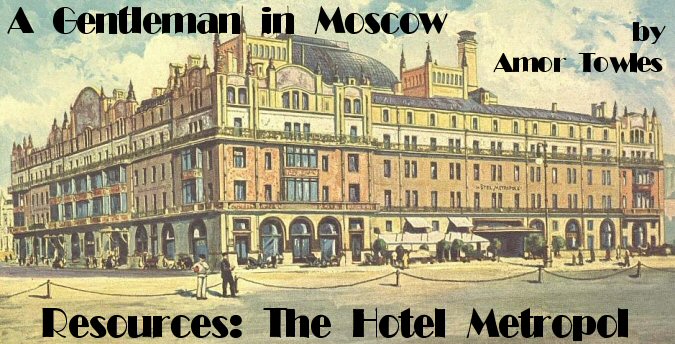 Traveling to Moscow? Book a night at the Metropol Hotel. Curious about the real-world story of this historic grand hotel? Check out some of the following sites: 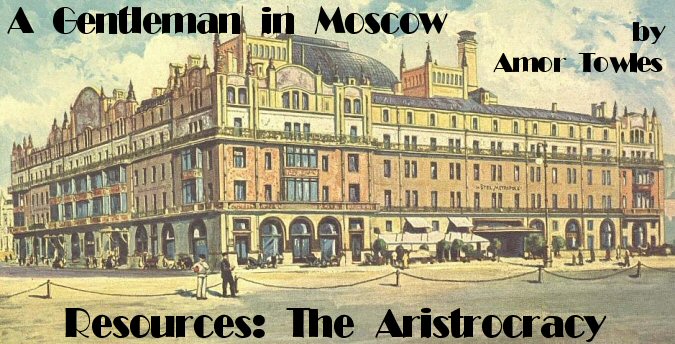 Count Alexander Rostov in the novel is a member of the traditional Russian Aristocracy, which faced exile and or execution as a result of the Russian Revolutions of the early years of the 20th century. You can learn more about the fate of the Russian aristocrats at the following links:

If you’re interested in the real-life experiences of the Russian aristocrats whose lands, freedom and lives were affected by the Rusian Revolution(s), check out the book, Former People (see book trailer below):

[above] Video book trailer for Former People: The Final Days of the Russian Aristocracy by Douglas Smith 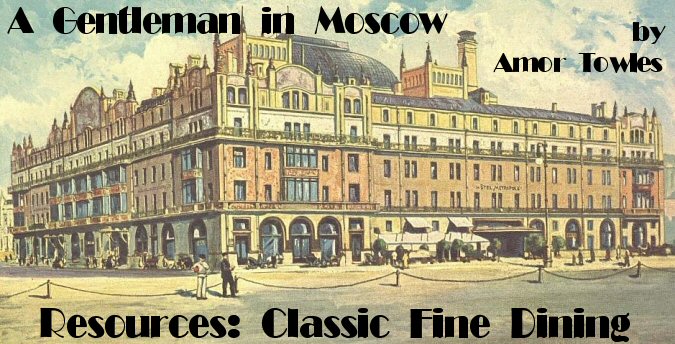 One of the recurring thematic elements of A Gentleman in Moscow is the tradition of Classical Fine Dining, whether it is through the Count’s experiences as a customer or as an employee of the Metropol’s various dining areas — the Bolyasky, the Chaliapin Bar, The Grand Hall, etc. Explore the world of Fine Dining traditions and etiquette with the following websites: 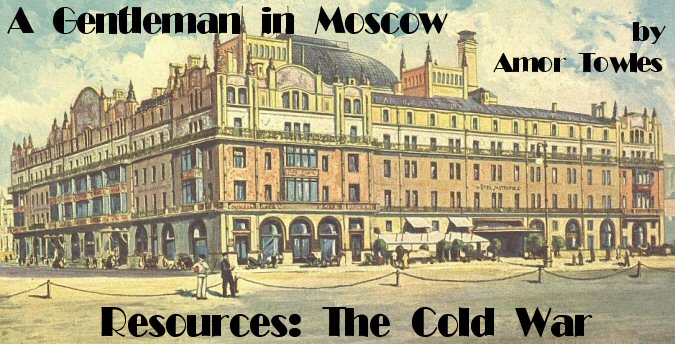 The events of A Gentleman in Moscow take place over the course of several decades of Russian political and social change. One of the major plot backdrops is the Cold War between the Soviet Union and the United States, personified by Russian intelligence officer Osip and CIA operative Richard, who each try to win the Count’s favors. Here are some sites providing background information on this decades-long Cold War, which still lingers on today:

The presence of a link on this page does not indicate an endorsement by the Lincoln City Libraries. Links are provided for informational purposes only, in conjunction with the themes and subject matter of this year’s One Book – One Lincoln selection.