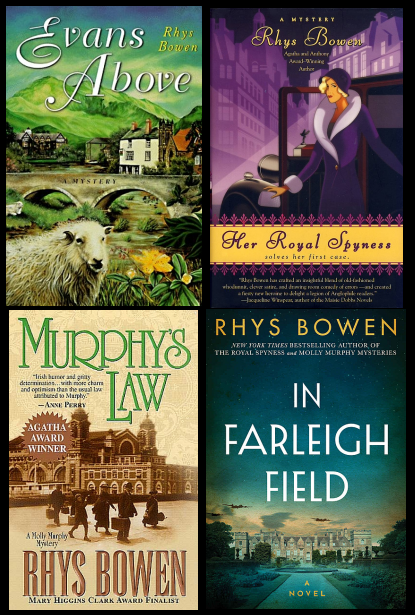 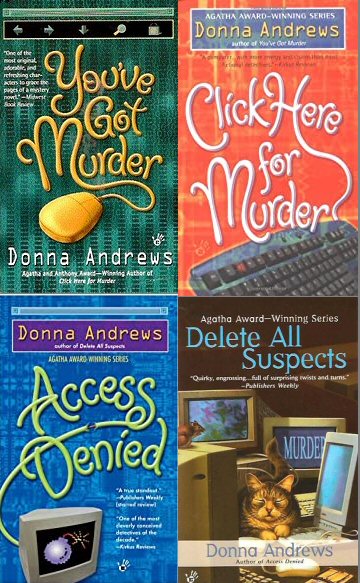 Join the discussion of The Life and Works of P.D. James 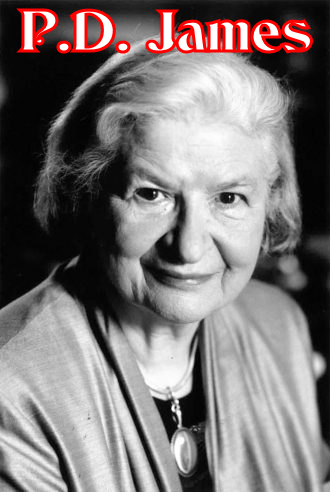 The Just Desserts mystery fiction discussion group held its final monthly meeting of the year on October 27th, 2022. Attendees discussed the Life and Works of British author P.D. James, with participants having read several different selections by this author. If you read any of James’ mystery novels, and would like to contribute your comments about it/them, please do so as a reply comment to this blog post, below.

For additional reminders about upcoming Just Desserts meetings (once they resume) and/or other announcements of interest to mystery fans, don’t forget to sign up for the Just Desserts e-mail list. Or, once in-person meetings are possible again, if you’re logged into your account on Facebook, you can visit the Events page for the Lincoln City Libraries, and mark whether or not you plan to attend upcoming sessions of Just Desserts – this is a great way for you to help us promote this engaging discussion group!

So…What did you think of the works of P.D. James? Which have you read?

The following handout was prepared for the members of Just Desserts: The Works of P.D. James.

This was our final “in person” meeting for 2021. Just Desserts is on its year-end hiatus in November and December, but will return in January 2023.